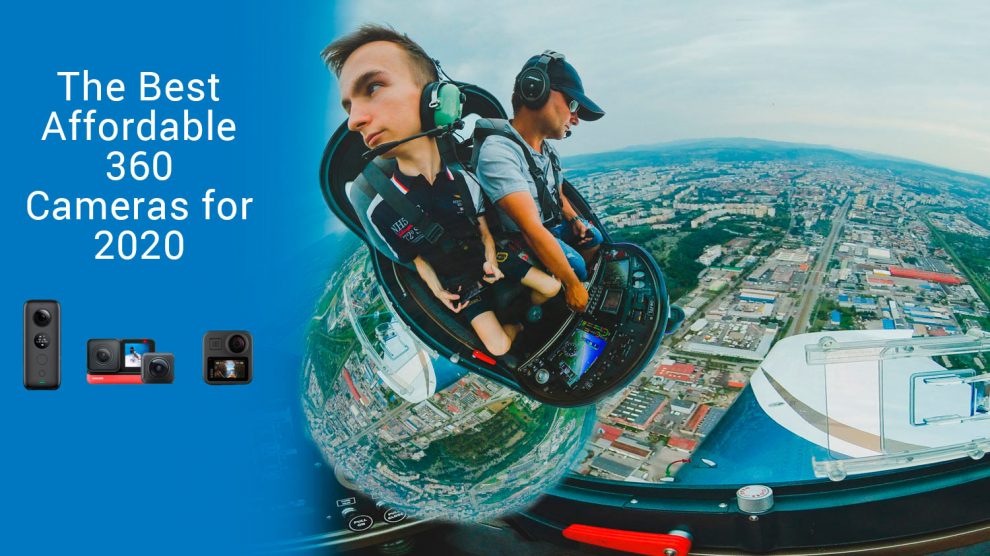 360 cameras are also referred to as spherical. They are equipped with two to several hundred lenses. Additionally, they capture the field of view in the range of 360 degrees. They have several advantages over conventional cameras. Why you should go for a 360 camera, you will learn in my article Why a 360 ° camera instead of a single-lens reflex camera. But which camera to choose in 2020? You will find out in this article.

These are cameras that are equipped with several lenses, the most common types contain two to several hundred lenses. With the help of each of the lenses, a complete field of view can be captured. For explanation, the camera has two lenses. This means that one lens takes a 180 ° shot, the other also takes a 180 ° shot, together forming a 360 ° shot. This makes the photo panoramic, and you can look at the photo from above or below, or to whichever side you´d like to see.

However, you must have the application in order to view 360 ° photos or videos. Usually, every 360 ° camera has its own Android and iOS application, thanks to which you can view images, edit and share them. All you need is Wi-Fi, which every single smartphone has. All of Samsung’s latest flagships are ready for the standard 360-degree photo display, as well as older devices with the latest version of the Gallery app. If you want to view images in the spherical mode on a computer, you need to upload them to Flickr, which allows you to view all 360-degree images, even enabling you to send photographs by link, download and upload them.

360 degree cameras have several differences. The features are important. For example automatic “stitch” photos (which will save you problems with manual alignment of multiple images), image stabilization, the possibility of live broadcast. Resolution is also important, whether you’re taking photos or shooting videos. Also the battery, as by shooting videos you will likely drain the battery in a half an hour to an hour, as opposed to 360-degree photos which you can take all day long.

Such photographs are referred to as Tiny Planet or Little Planet. The Little Planet label is one type of photo that you can create with a 360-degree camera.

The reason why I chose this camera to be the number one is its price / quality ratio. Insta360 shoots really great videos in 5.7K. These can be very easily edited using a simple smartphone application, or a more complex program in Windows. Another reason is the number of accessories that no other spherical camera offers. From the head clip to waterproof packaging, designed for diving up to 30m. Whether you are going to ski, skateboard, dive, jump off a plane or play football, Insta360 One X is a middle class for anyone who wants to start taking 360-degree shots, or already has some experience.

➖ Not quite an ideal design to use for action shots

THE BEST OFFER FROM THE OFFICIAL WEBSITE (PLUS FREE GIFT)

GoPro Max is a very durable 360 ° camera that offers sharp details, accurate colours and a large dynamic range. It is small and has a great compatibility with holders. It provides a touchscreen interface, an automatic 360-video connection, and a built-in stabilization. The content can be easily edited with the powerful GoPro application. The advantage is that it is water resistant, making it an ideal action camera. The camera was released only recently, it is an ideal candidate in the TOP 360 camera 2020.

This one offers a very good lighting even in low light, which is ideal for some unlit areas, especially for indoor photography such as virtual tours. 360 degree still images are in higher resolution. With the THETA + mobile application, you can easily crop images, enrich them with various effects, add a musical background and fine-tune photos to their final form. You can also share images on the official website, and share them instantly.

Insta360 One R is a unique 360-degree action camera that offers comparatively good value. This waterproof camera offers a choice of 3 interchangeable cameras, depending on which package you buy. In addition to using 360 ° shots, you can replace it with a classic action camera such as the GoPro. Additionally, you have the option of replacing 1 camera with a large 1 ″ sensor. Insta360 ONE R is IPX8 certified, waterproof up to 5 meters, contains GPS, you can wirelessly connect a microphone or headphones to it and with accessories, you can connect it to any drone.

THE BEST OFFER FROM THE OFFICIAL SITE

If you are looking for a cheaper but good spherical camera, then Theta SC is one of the most affordable cameras. With its features and specifications, it will not be as interesting as the cameras listed above. It is easy to use, but offers a manual control of exposure when needed. Compared to others, these videos are only in FullHD, but if you don’t want to invest a lot, it is enough.

➖ High-quality videos, only FullHD is weaker
➖ Slow transfer of videos to your phone 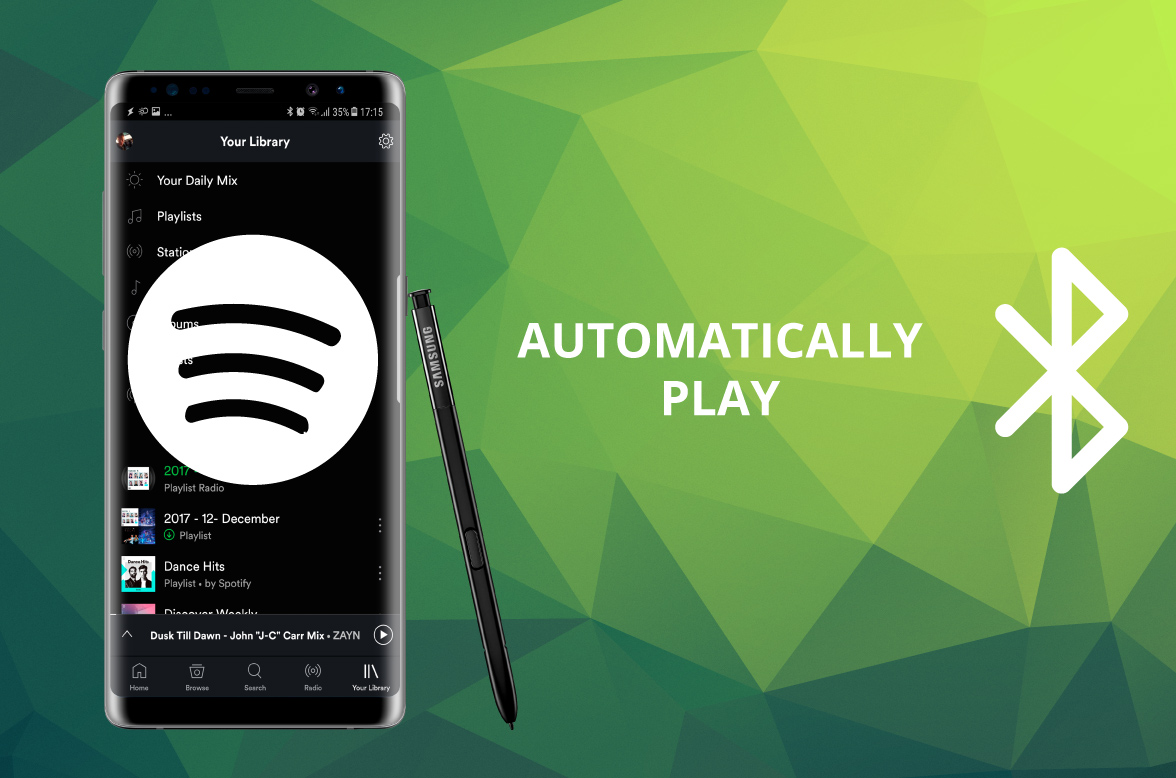 How to Play Music from Spotify Automatically When Connected via Bluetooth

How to buy a Disney Plus subscription for 30€ per year, or 3€ per month
Why a 360° Camera Instead of a Single Lens Reflex Camera
Comment

I have been writing on my blog since 2012. I write about IT, Android, VR, Xbox, PC manuals, and the like. Since 2014, I have also been writing about VR in a web magazine about virtual reality. I create websites, e-shops, customized solutions, website editing, and so on. I´m a WordPress freelancer.